Marina Edwards is a Russian-born actress, screenwriter and director, who moved to Los Angeles with a dream to create her own film projects with social impact.

Marina was born in the south of Russia and since the age of 4-years-old, she studied music, art and dancing. Since high school Marina realized her passion for the theater and has been involved in many performances as an actress and director.

Marina graduated from the top Russian University BGIK in a directing course where she wrote and directed a few short films. This brought her the first director’s debut award for the short film “The Rain has Passed”, Prize of the Embassy of the Kingdom of the Netherlands in Moscow and Marina became a member of the Directors Guild of Russia.

Marina decided to further her study of acting and screenwriting and moved to Los Angeles where she graduated from the Lee Strasberg Institute as well as selected programs through New York Film Academy and UCLA extension.

All this transformational experience from Russia to Hollywood has given Marina an opportunity to focus and work on projects as a writer, director as well as an actress.

In 2014, she opened her production company Ocean Star LLC and recently Marina received “Best of California Award 2019″. She is active in the Toastmasters Speakers Bureau where she delivers presentations to corporate leaders and influencers on the social impact of art and the power of the media.

2019
Best of California Award
2011
Winner Director’s Debut Award for the short film “The Rain has Passed” – Prize of the Embassy of the Kingdom of the Netherlands in Moscow, International Festival of Human Rights, Moscow Russia
2010
Member of the Russian Film Directors Guild

"My goal is to tell stories with social impact, to bring hope to people, to show that the values of Art, pure Love and Human respect can change our world in a better way." 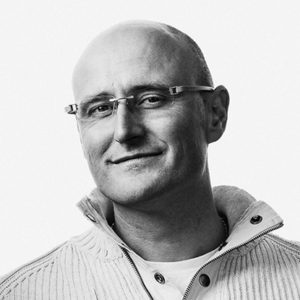